This site doesn't support Internet Explorer. Please use a modern browser like Chrome, Firefox or Edge.

ONCE UPON A TIME, GURUS CAME TOGETHER TO HELP AFRICAN'S KIDS EDUCATION

THE CLASH OF TITANS

JOIN THE GURUS NOW FOR ONLY $21 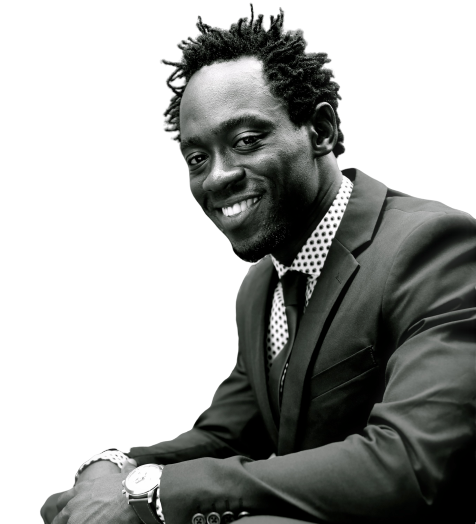 “ Creator of Ignite The Transformation Summit. Founder of Sail Force Catalyst, Co-founder of Leadership University and Advocate for African youth”

"Whether you are building a business or a lifestyle, Building one that grows in alignment with  life goals is the key, allowing yourself as a founder and creator to remain present and maintain balance from start up & beyond" Rachela Aristotite

The Essence of IGTT Summit

Many are the business ideas which never came to life. Out of the ones which eventually come to life, 7 out of 10 fail within their first 2 years.

This is not necessarily because of the inaptitude of the business owners to run successfully their businesses but rather a lack of resourcefulness, knowledge and wisdom enough to develop an instinct to enable them to make the right business decisions at the right time.

Each speaker is going to pack over 2 to 3 decades of business experiences in a 45 min talk to give you an exact, straight to the point blue print to enable you to hit the ground running whether you are at an inception level in your business or at a level needing scalability.

JOIN THE GURUS NOW FOR ONLY $21

12 Reasons Why You Should Join

No degree can prepare one for the challenges of Entrepreneurship and life. Ignite The Transformation Summit is about enabling you to stretch your knowledge and wisdom to New Unimaginable dimensions backed up by real data and facts from the University of Real Life. This summit is definitely not for people who are seeking comfort and complacence in their life and their business.

Uncover your disempowering encoded assumptions which are the results of your long overdue setbacks in your business and your personal life.

Learn the universal language of branding from the one and only " Unstoppable Mama" and put into practice immediately with like minded individuals.

Tell me who you tie along with and I will tell you who you will become. Get an opportunity to connect on a personal and professional level with brake out rooms.

The most updated Leadership values thought to you by the world top# 1 Thought leader to lead your business and your life with great certainty.

Gain the most updated perspective of the financial world, get be ready for the upcoming crash of the stock market and gain free insights on new income streams.

Understand the unbeatable psychology of the era of digital marketing along with only the most updates winning blueprint to give your business an unimaginable edge.

By joining this summit, you become a hope ambassador in the world. With your act, hope and faith will be restored in the life of many children in West Africa.

You will learn about the myths of the coaching industry, how they affect your business along with overall steps to take to create a solid foundation for your business.

Behind every fortune there is a certain philosophy and wisdom. Be exposed to the common denominator to these next level impactful Gurus.

"You Build People, People build businesses". Learn how to mold your people and how to build ever lasting trust in your relationships.

With knowledge and wisdom, come inspiration and aspirations to breakthrough greatness. Transform your entrepreneurship journey with power.

Growth will bring you joy and happiness therefore a filling of accomplishment and fulfillment. Play your role within your society and serve your purpose. 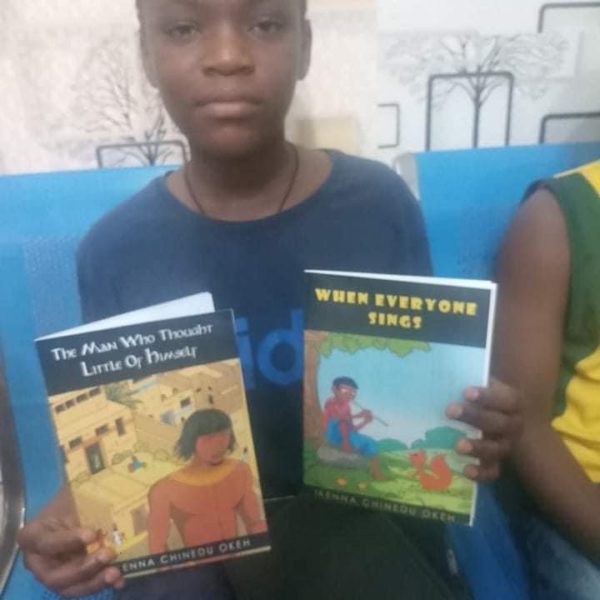 Thanks to Educate one child Foundation, I am now able to read children African books. Kofi 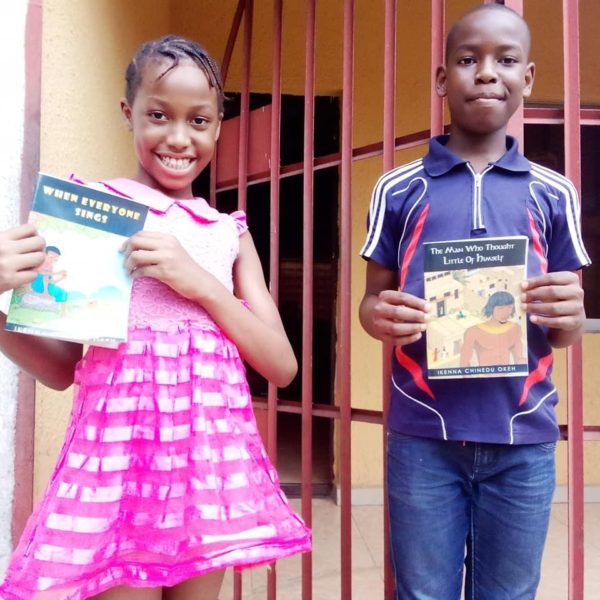 We are so happy to have received books from Educate one child foundation. Afiwa & joseph 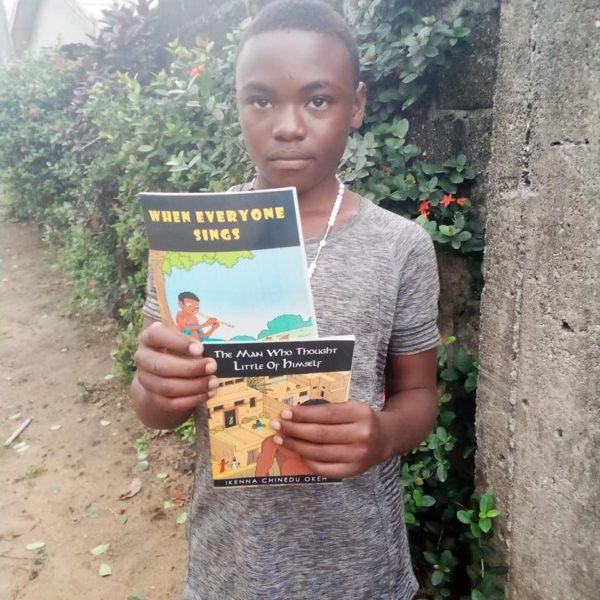 Thanks to Educate One Child foundation, I also have textbooks  for my school year. Emeka

JOIN THE GURUS TODAY FOR ONLY $21

Find out more about the Gurus ...

About Steven Dossou The Creator of IGTT Summit

Featured on NBC, CBS, FOX, Steven is the Creator of "IGNITE THE TRANSFORMATION SUMMIT" , Founder of Sailforce Catalyst, Co-founder of Leadership. University, Author, Inspirational speaker and Transformational coach. Steven has impacted thousands of lives on a global scale, Nicknamed "Action Man", he is viewed by his peers as a charismatic visionary who undoubtedly believes in unleashing the human potential by inspiring people to break their boundaries and redefine their limits.

As a living testimony, Steven has followed his dreams and recreated a new path by elevating himself from humble beginnings in his country of origin (Togo-West Africa) to leadership and impactful roles on a global platform.

WHAT ARE THEY SAYING

I really enjoyed IGNITE THE TRANSFORMARTION SUMMIT 2 in 2020. I learnt a lot and got so much new insights. I was transformed.

I caught the replay of IGNITE THE TRANSFORMATION 1 in 2020, I was hooked to the quality of info the speakers presented . It was more than a summit for me. Thank you.

LogoIpsum changed my whole business. I never thought I’d be able to get so much value from such a cheap monthly membership. I have no words to thank you enough.

ONE DONATION TO CHANGE LIVES